Jump Force: These are the possible 9 DLC that will arrive?

After its so conflicting exit 'Jump Force', we have left a little clear the panorama for which it will go, and something fundamental within this type of games, where being a video game of struggle, but of 3 vs 3, the variety of characters is the most fundamental to be able to fill it with variety. With its release to the market surprised with its variety of 40 characters, but highlighting that almost 30% were known titles covering almost the entire list of characters, even so, liked by their characters, ranging between villains and heroes of the same series anime / manga where these participate.

The variety of characters is very questionable for both sides, whether for some it is small and for others the necessary one, it is necessary to understand that it is necessary to completely review which manga works were extracted, because the video game is based on the commercial magazine of Japan Shonen Jump, many of the characters of Jump Force are standouts of only 3 franchises of the magazine as they are: Dragon Ball, Naruto and One Piece. It is clear that even with the large number of characters that brought these franchises must recognize that they handled a little better the different sleeves that introduced Jump Force. I still hope for those other people who were unhappy about the full list that the videogame was going to have, because after the full list was confirmed they said they would see 9 free DLC throughout the year.

Meet all the characters of Jump Force

A problem arose this week and it was that these DLCs are probably almost there, confirmed, and the name and franchise to which each of these characters belong.

Two users of Twitter browsing through the internal files of the videogame 'Jump Force' discovered the total of the 9 characters that could possibly be included. But as it is possible that it is, also it can that no, because it can that this list that was discovered is of characters that were rejected at the last minute and they were not for the final version of the video game.

This is the complete list of characters that were found apart from the 40 already confirmed Jump Force: 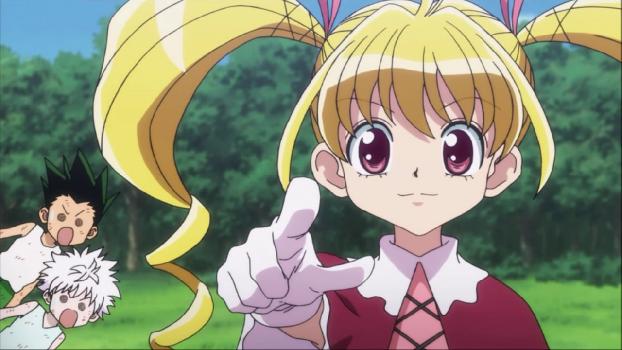 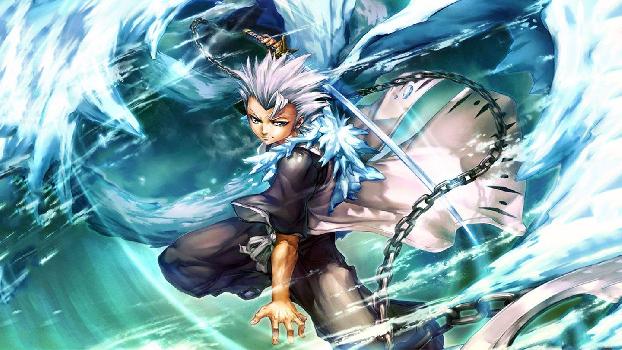 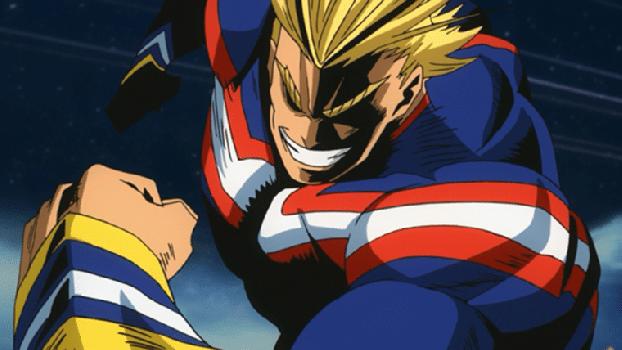 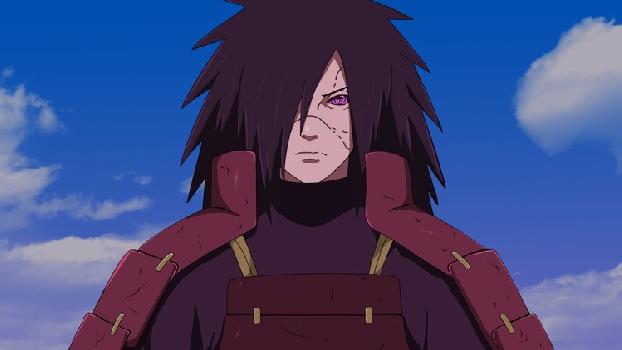 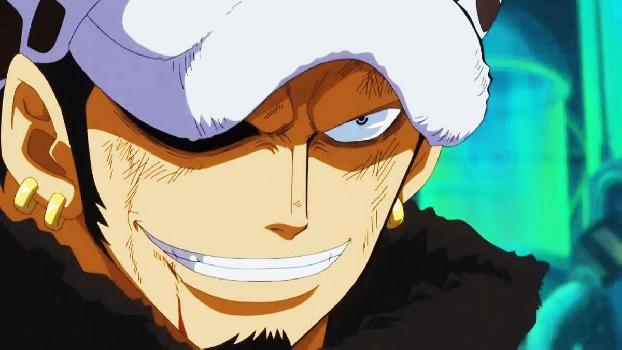